Sean Watkins co-founded Nickel Creek when he was 12 years old, kick starting a career that’s taken him from the stage of the Grammy Awards to the top of the bluegrass charts. Along the way, he’s become an award-winning guitarist, a singer/songwriter and one of the early pioneers of a genre now known across the world as Americana.

Folk fans are familiar with Nickel Creek’s story. Formed decades ago as a bluegrass trio, the group expanded its sound and its popularity with albums like the Grammy winning This Side, which became a crossover hit on the bluegrass, country and pop charts in 2002.  Meanwhile, Watkins played with musicians from many genres, even joining the touring bands of legendary songwriters like Jackson Browne and Lyle Lovett. 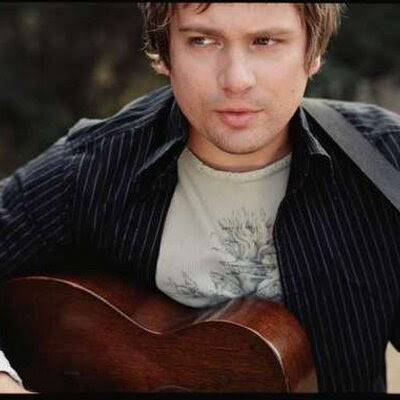 Working with those icons felt like going to music school, and Watkins learned all the lessons he could. By 2012, he’d grown into a considerably different player. His songwriting, too, had grown. It was time to do something new, something that redefined him by showcasing his skills not only as a player, but as a songwriter and singer.

“It’s always good to learn new ways of playing and new ways of looking at music,” he says. “I started with bluegrass, at this point, I’m a musician who has taken on influences from the people I’ve been around over the years. I’ve finally got a sound that I feel like I can own. I can put my finger on it. I want to keep myself honest with who I really am, and despite the title, that’s what my album All I Do Is Lie is all about.”

Feist will offer artisan cheeses, charcuterie and their newly added wood fired pizza both evenings.
Tickets are $25 and are available at the tasting room or at feistwines.com. 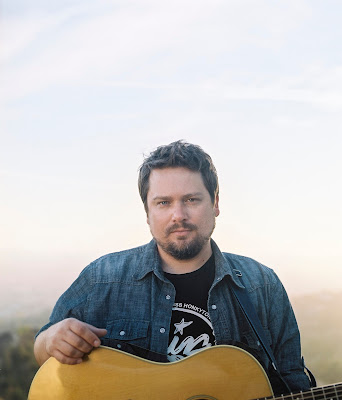 Posted by Carol Harper, Community Media at 7:12 PM No comments:


Posted by Carol Harper, Community Media at 6:59 AM No comments:

Posted by Carol Harper, Community Media at 6:57 AM No comments: