Friday, March 20 at 8 p.m.and Saturday, March 21 at 7 p.m. Willie Watson returns to Feist Wines in Amador City.  His first show at Feist in January sold out two weeks ahead of time and the at capacity tasting room was filled with soulful Americana music.

Watson quit high school in 1997 to pursue his musical career. He is a folksinger, multi-instrumentalist (guitar, banjo, harmonica), and sometimes songwriter. 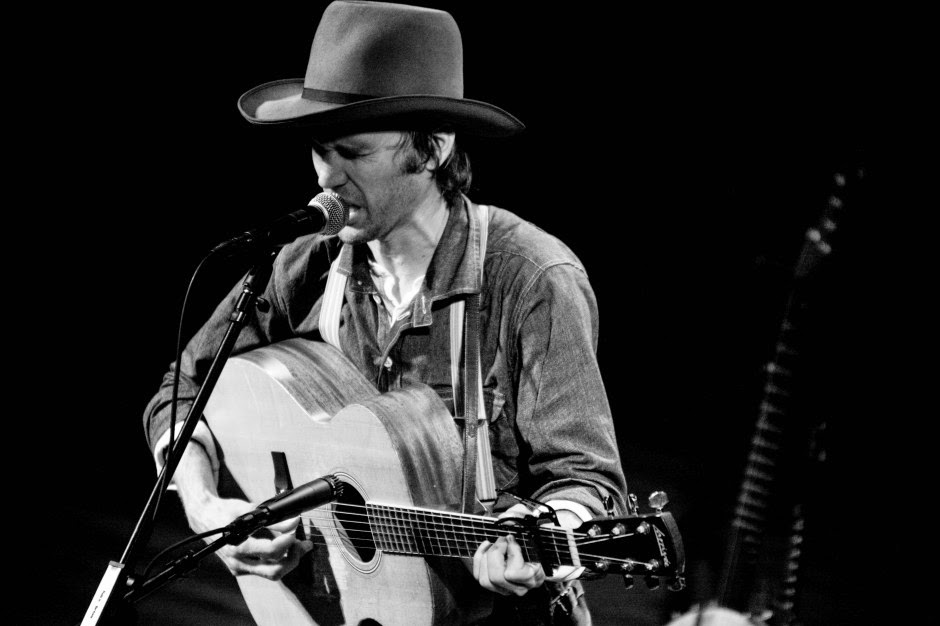 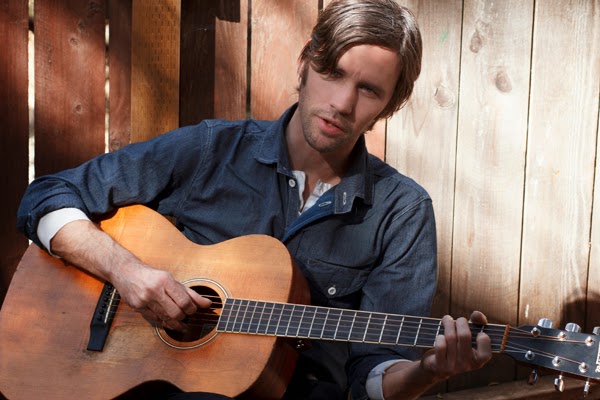 Growing up in Watkins Glen, New York, Watson listened to his father's record collection, which included artists like Bob Dylan and Neil Young, as well as Lead Belly, he later discovered Harry Smith's Anthology of American Folk Music — which helped trigger the folk music revival of the 1950s and 60s.

These artists informed the style and substance of the traditional and old-time music Watson makes on his own. He was one of the founding members of the Old Crow Medicine Show, a quintet that specialized in a traditional American string band sound and had left-field platinum success with a revamped Bob Dylan song, "Wagon Wheel," in the late '90s, recording and touring with the group for some 17 years before leaving to go solo in 2011. He released his debut solo album early in 2014 on Rawlings and Gillian Welch's Acony Records imprint.

Of his transition to a solo career, Watson notes, "I don't have any regrets, but I'm really happy that I'm where I'm at now. I'm playing the music I want to play, and it's real simple, and I don't have a big light show–I'm in a good place with that."

Tickets are $25 for general admission and are available at feistwines.com.

Posted by Carol Harper, Community Media at 5:28 AM